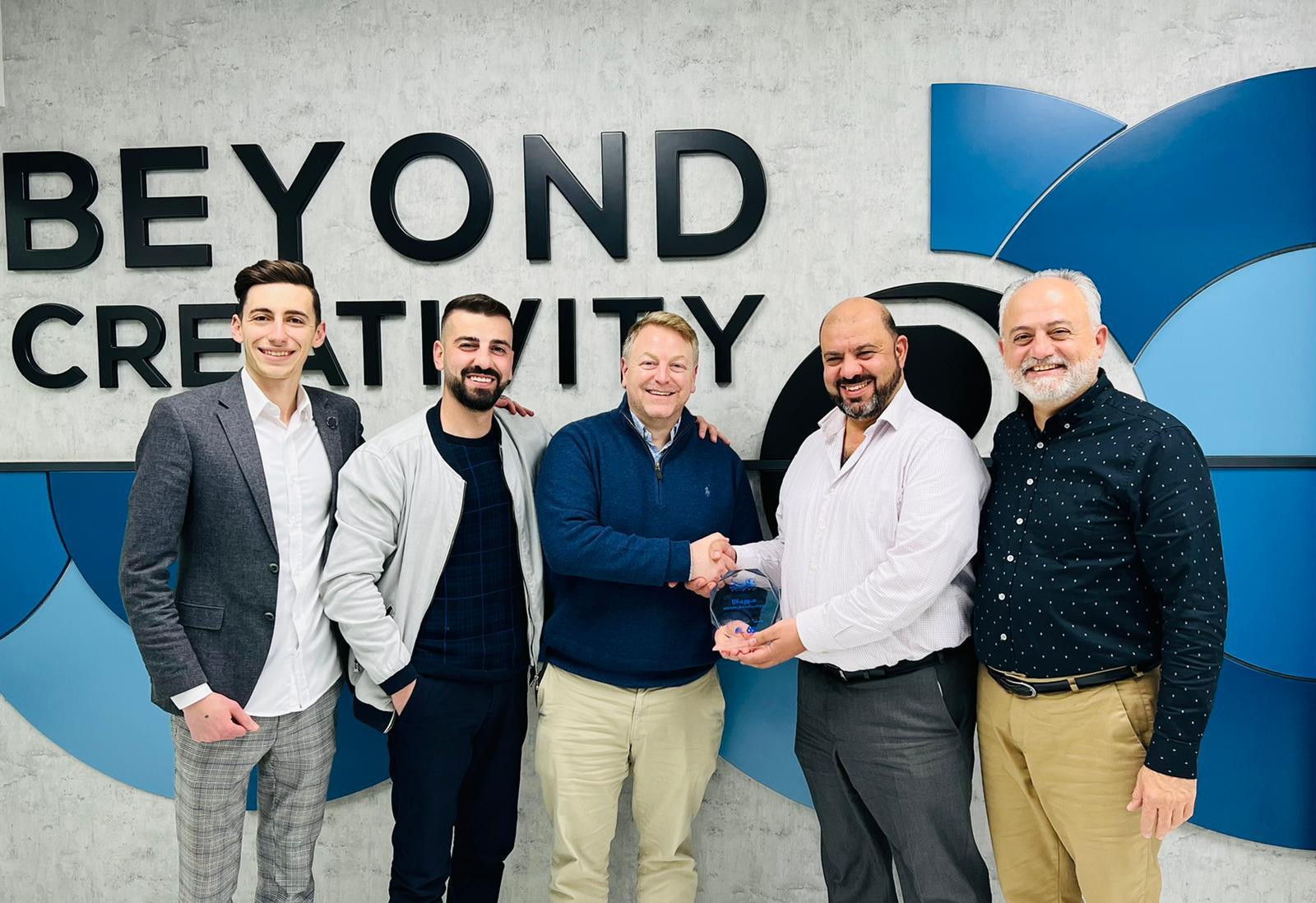 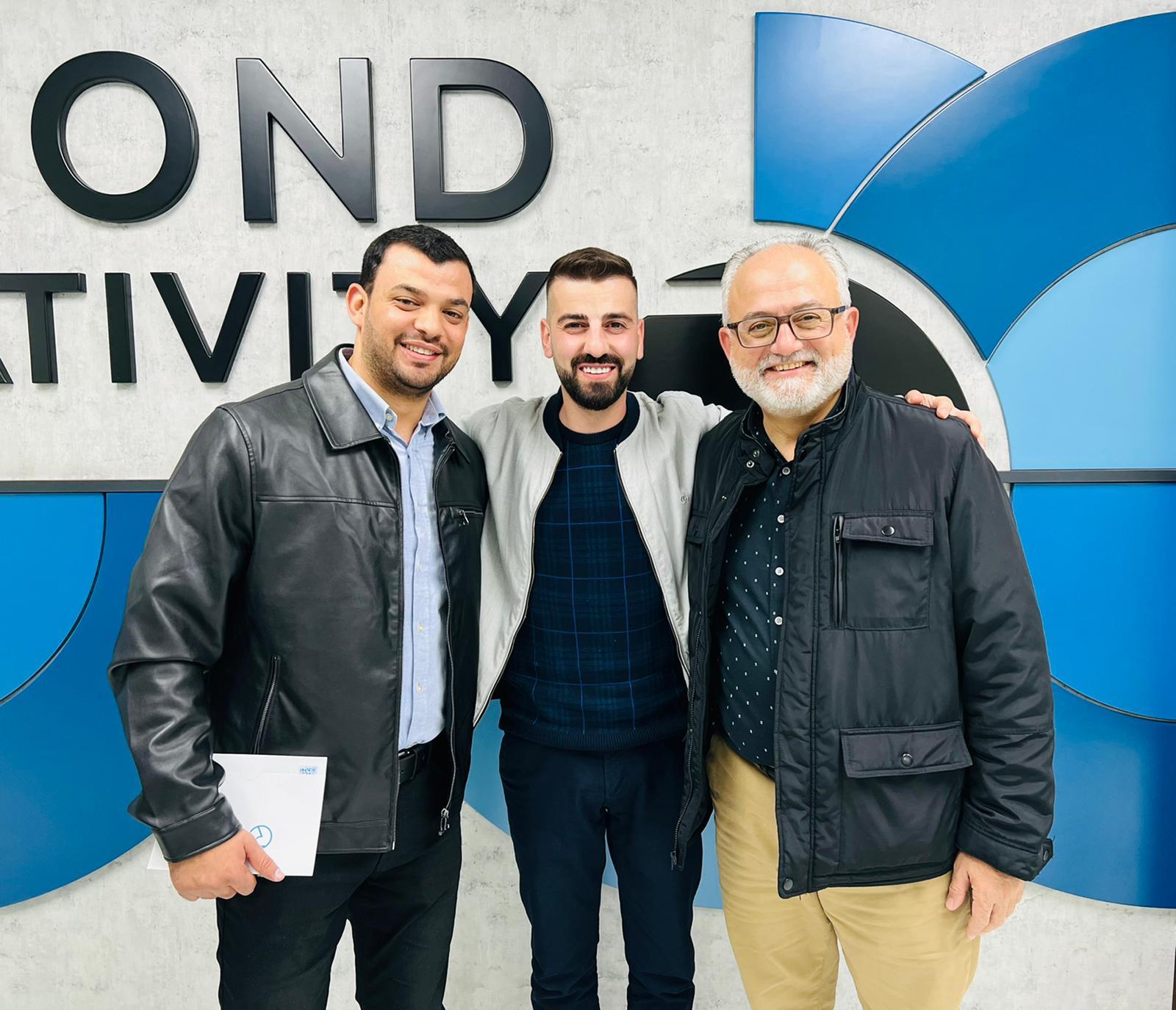 Royal Company, represented by the Executive  Manager of the company, Mr. Magdy Zghier, the General Manager of Home Plaza, Mr. Ahmed Zghier, and the Deputy General Manager for Home Plaza, Mr. Majd Jwaihan, hosted a delegation from Akram Sbitani & Sons Company, represented by Mr. Omar Sbitani, the company’s general manager, Mr. Tariq Mitwasi, the official of the merchants of the West Bank, and Mr. Ahmed Abu Kamel, the official of the southern region.

Mr. Magdy expressed his happiness with this visit, and the aim of this visit was to strengthen friendship and deepen mutual cooperation between the two companies and push the strategic partnership towards new horizons. For his part, the delegation thanked the company's management for their kind reception and hospitality. 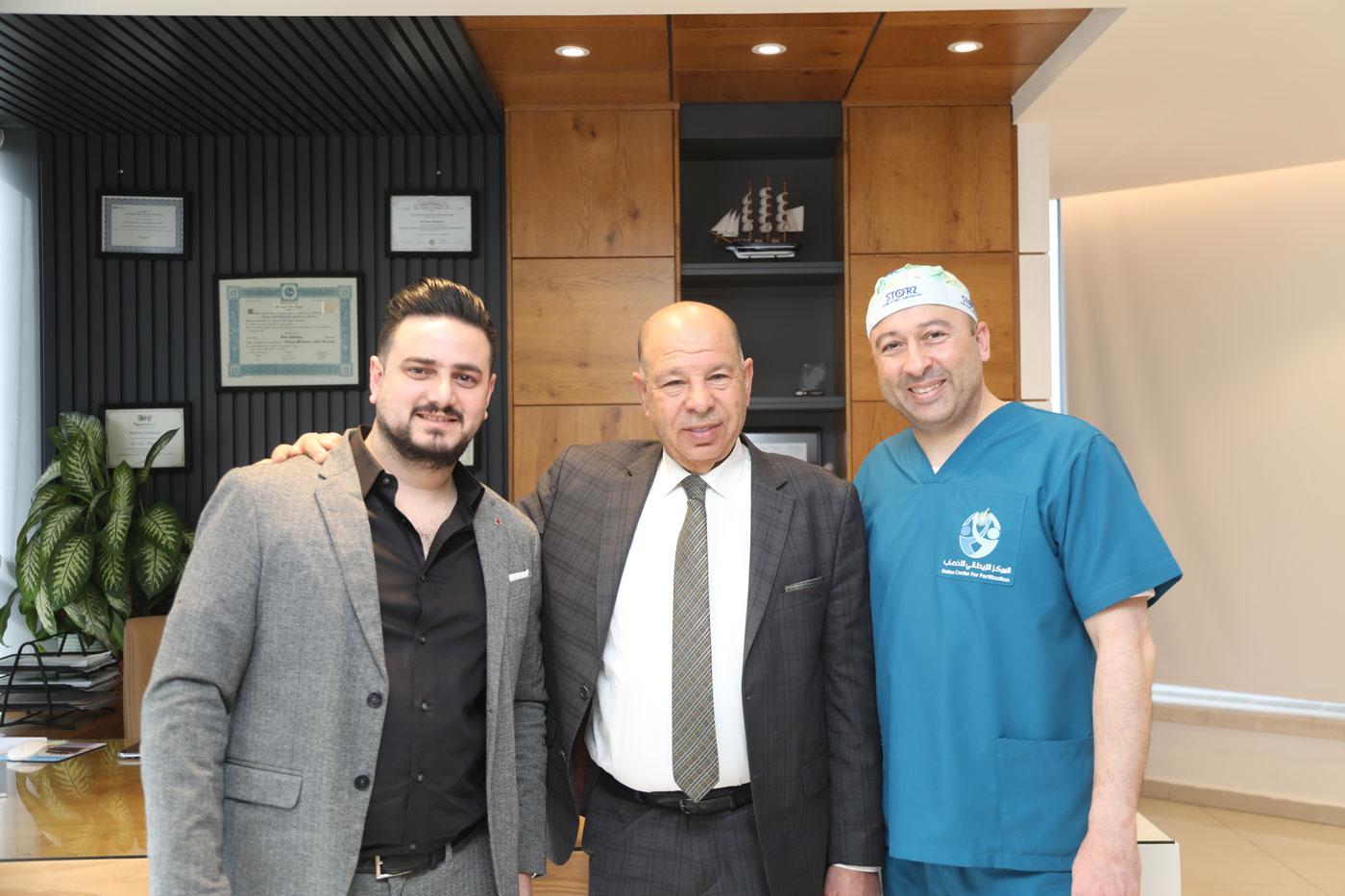 Royal signs an agreement with the Italian Fertility Center 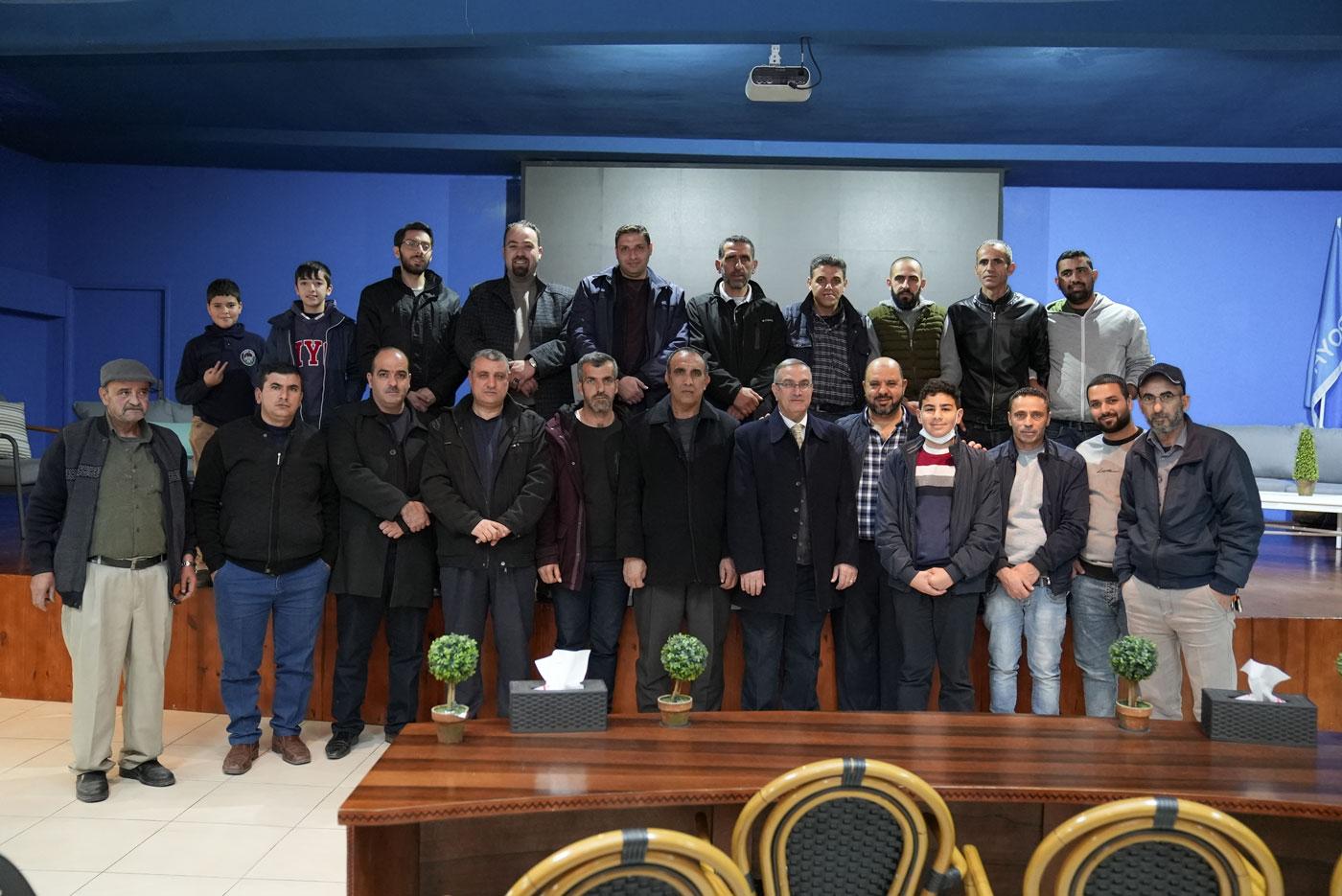 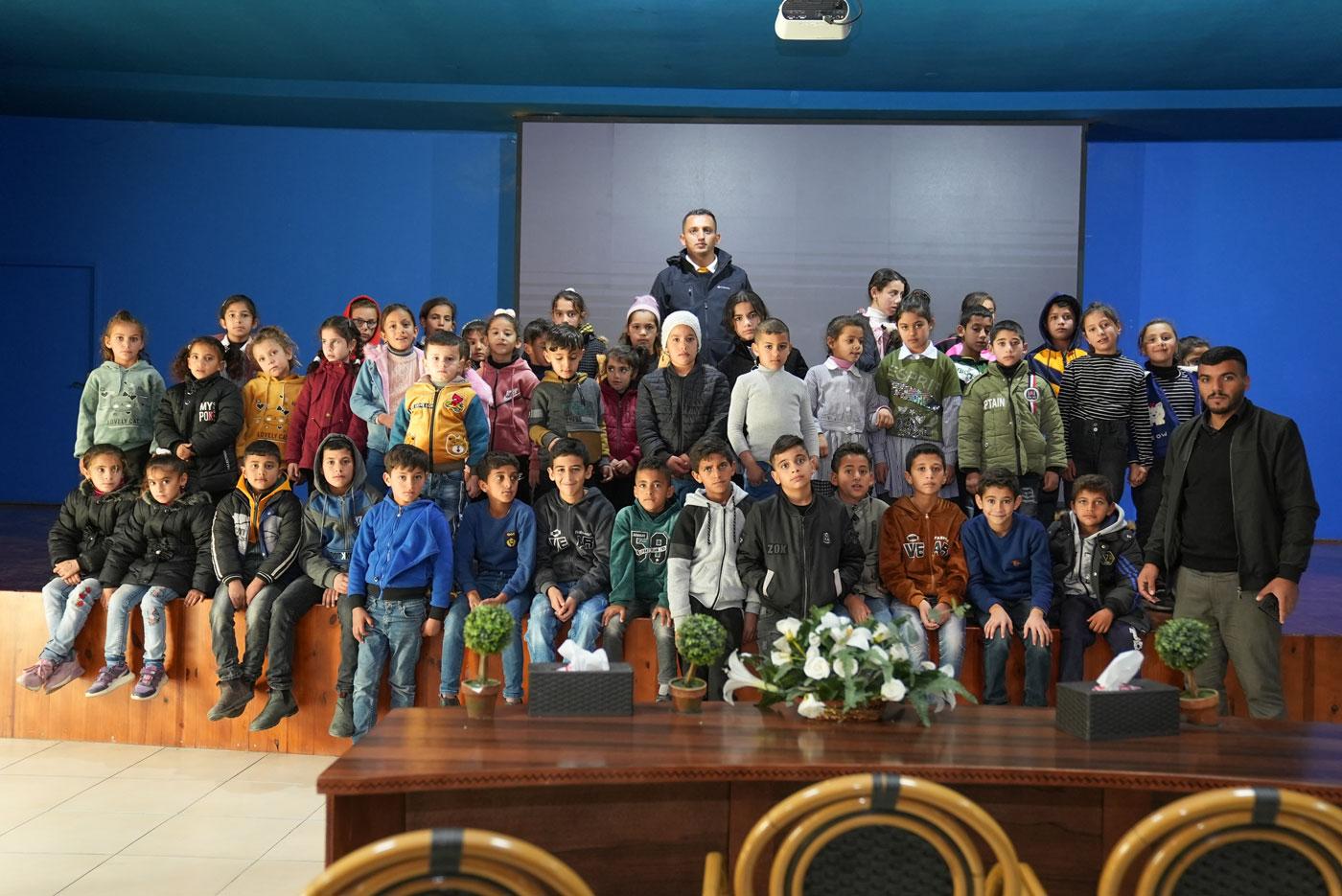 Royal receives a group of students from Sen Ya' Elementary School 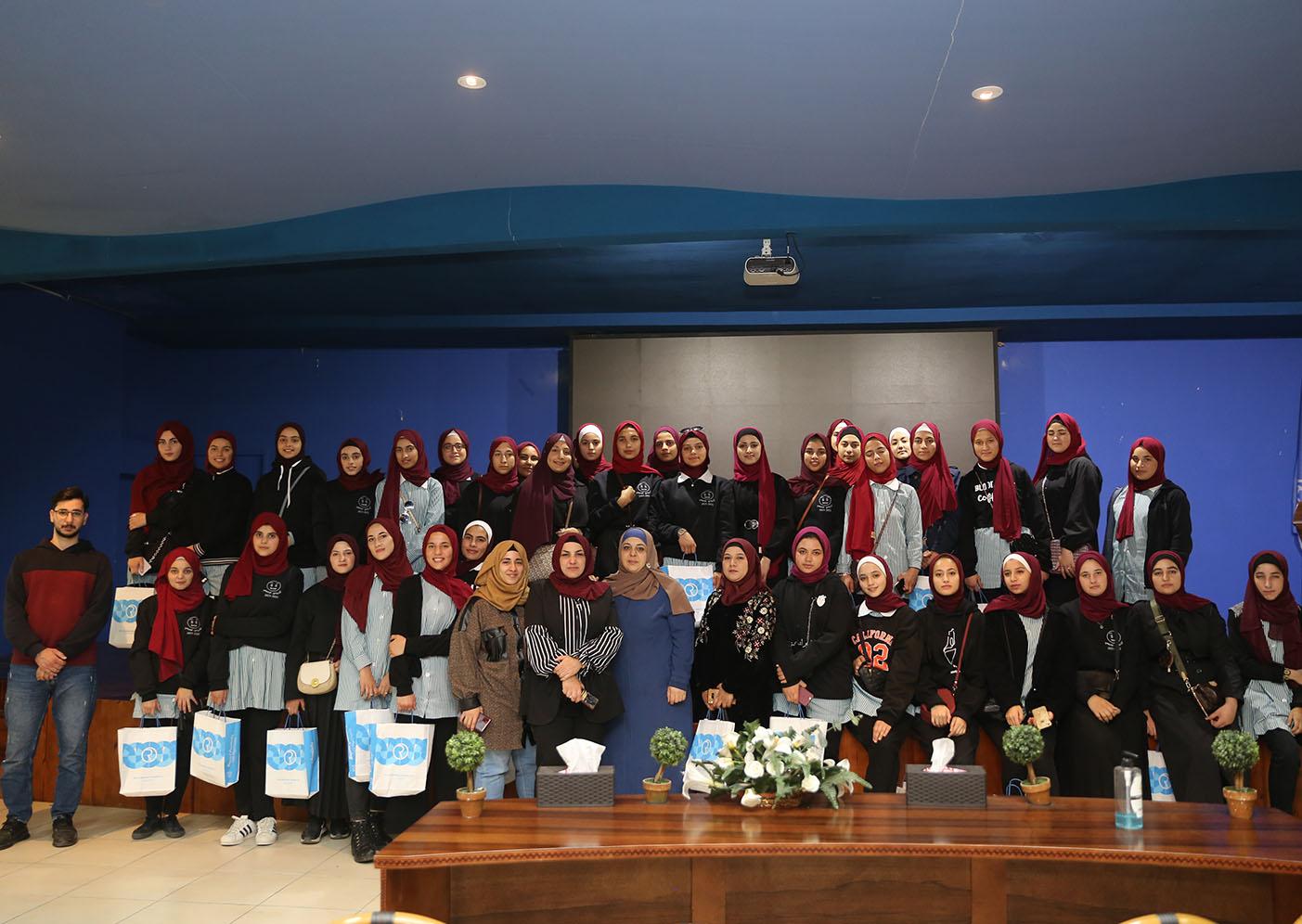 Royal receives a group of students from Banat Ithna Secondary 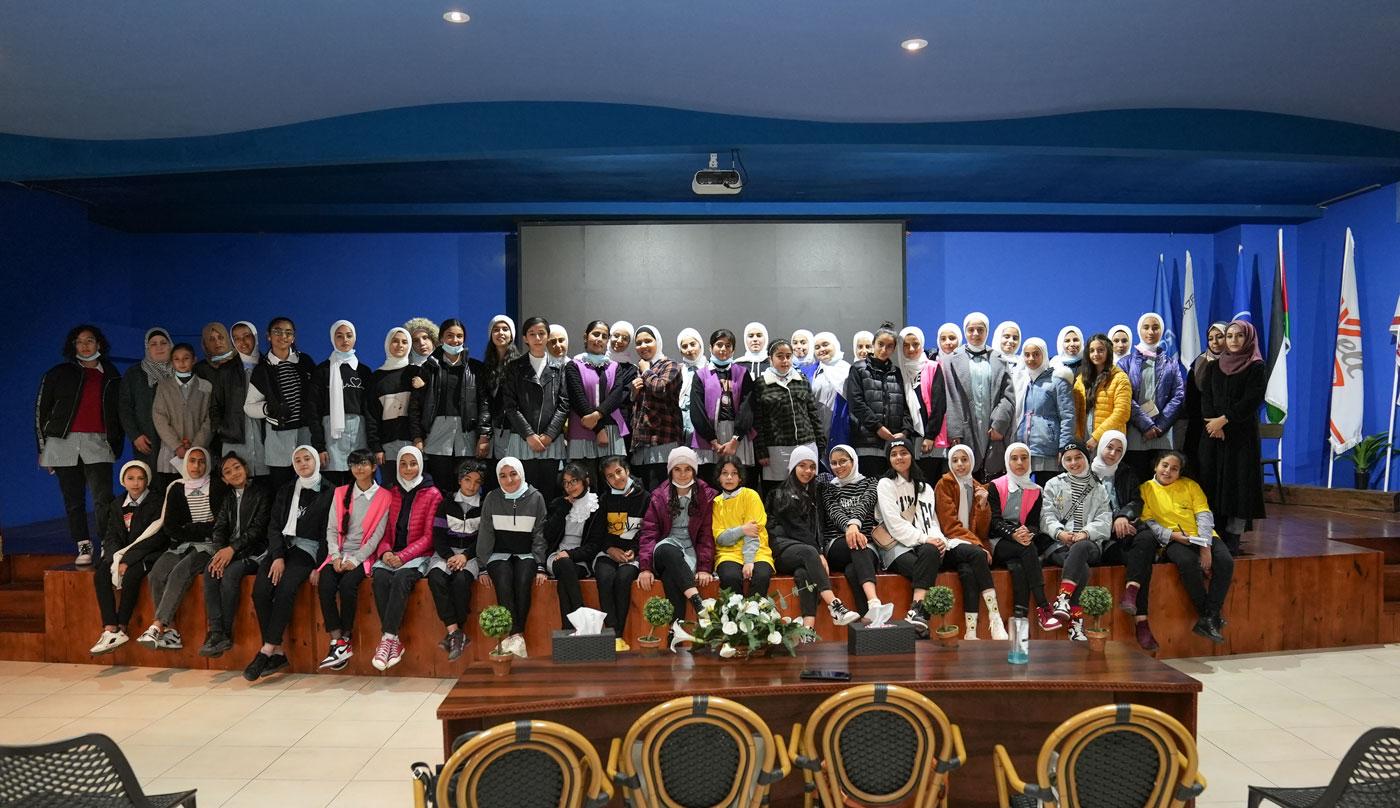