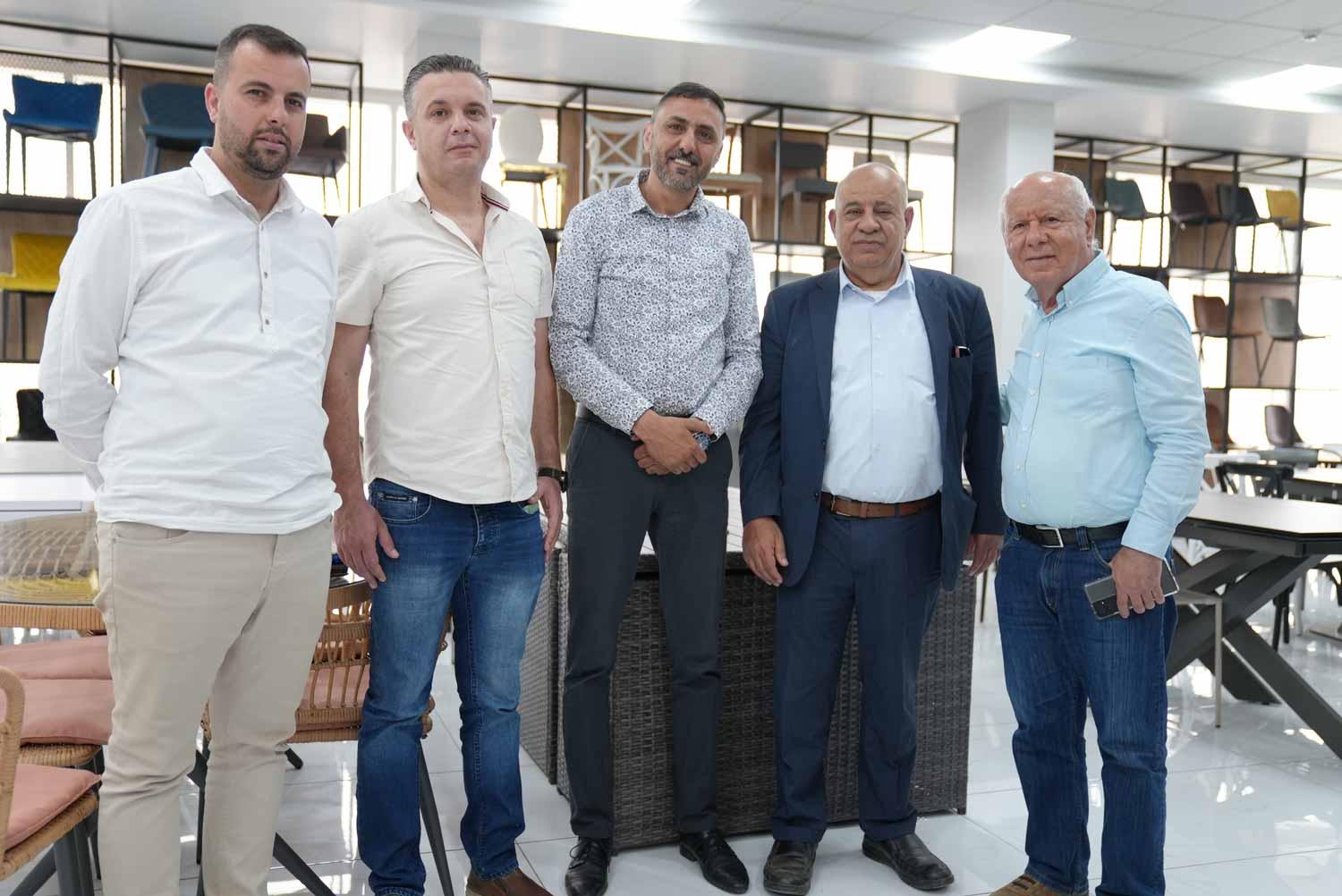 Royal Industrial Trading Company, represented by its Chairman, Mr. Nabil Zghier, hosted a delegation from JR Appliances Company, represented by the company's general manager, Mr. Nidal Ghaith, Mr. Elias Al-Bandak and Mr. Abdullah Al-Handumi. Mr. Nabil welcomed Mr. Jaber, expressing his happiness with this visit. During the visit, Mr. Nabil introduced Mr. Jaber to the history of the company, its facilities, and the items that the company manufactures, and briefed him on the company's latest projects, Mazaya Mall, stressing his readiness to cooperate with him at any time. During the visit, a meeting was held to discuss ways of joint cooperation between the two parties.

In the same context, Mr. Ghaith thanked Mr. Nabil for his hospitality, stressing the strong relationship between JR Appliances and Royal and his willingness to expand the horizons of cooperation between the two parties. 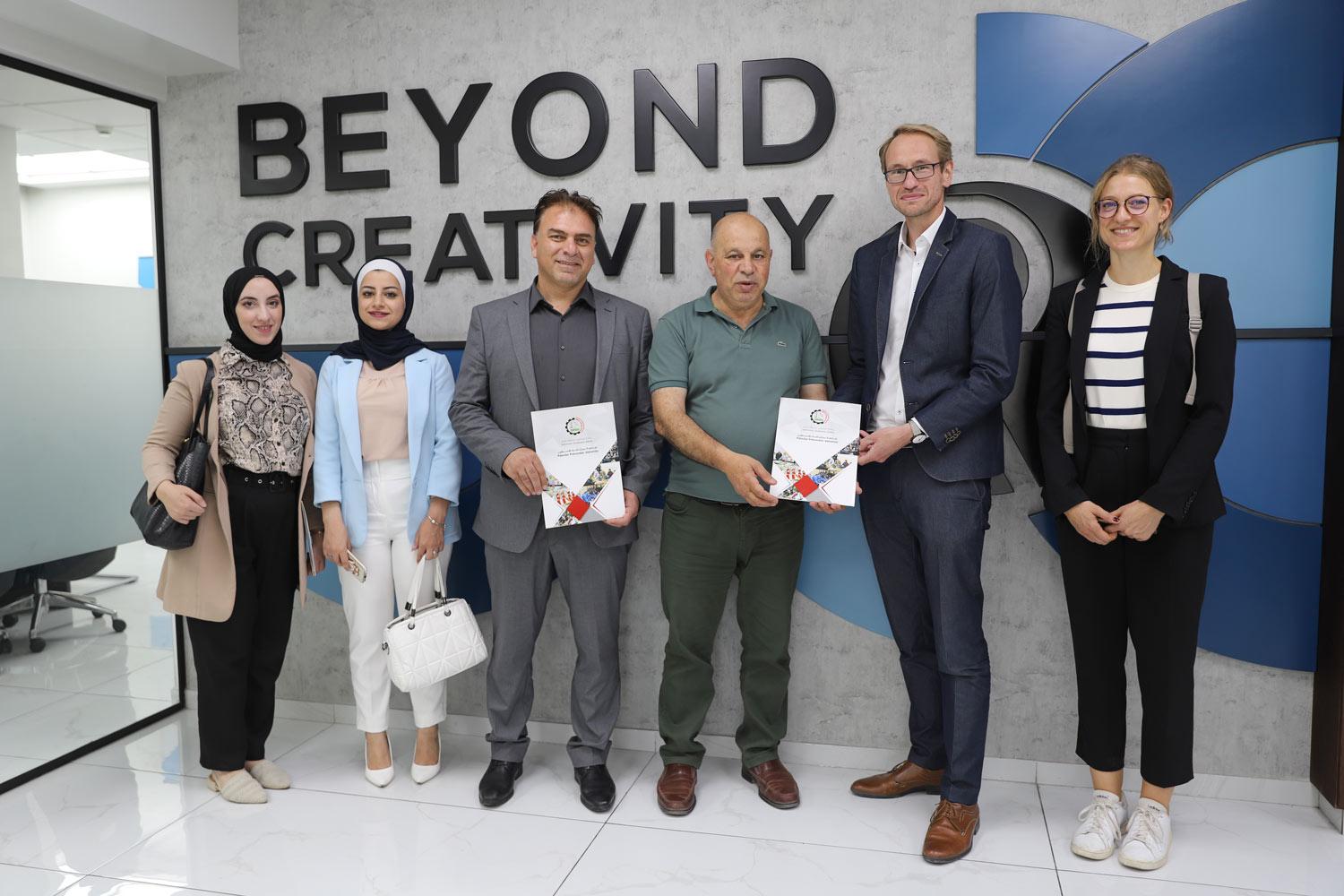 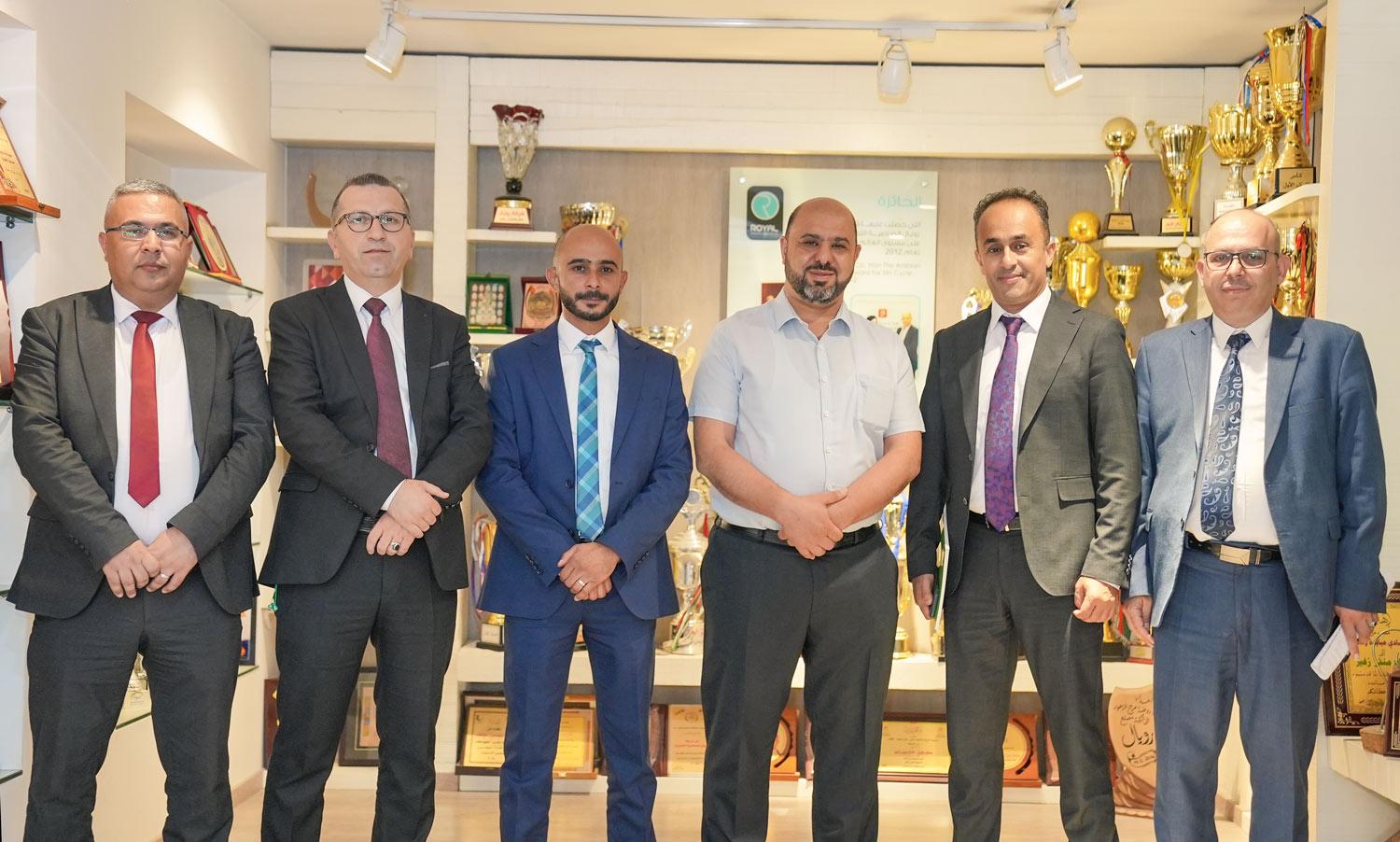 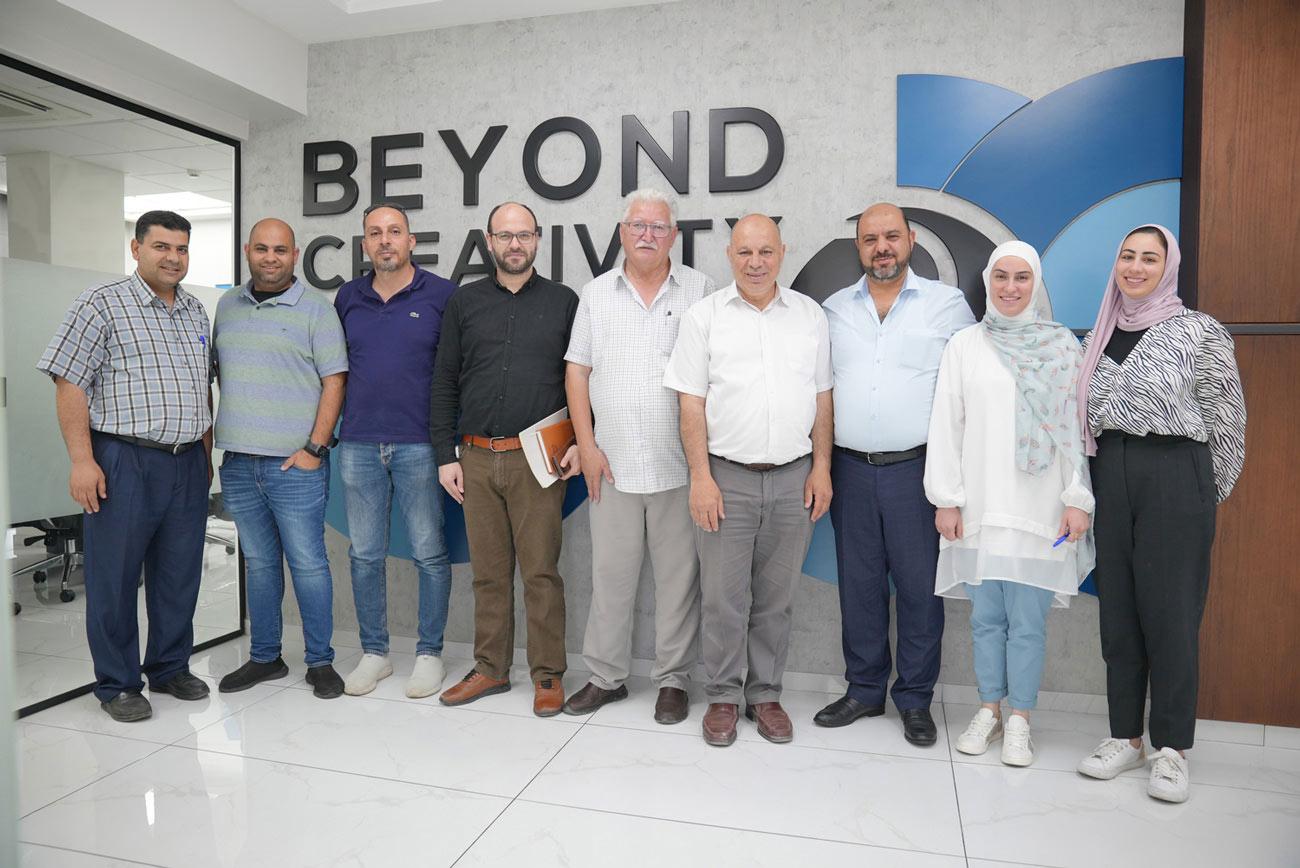 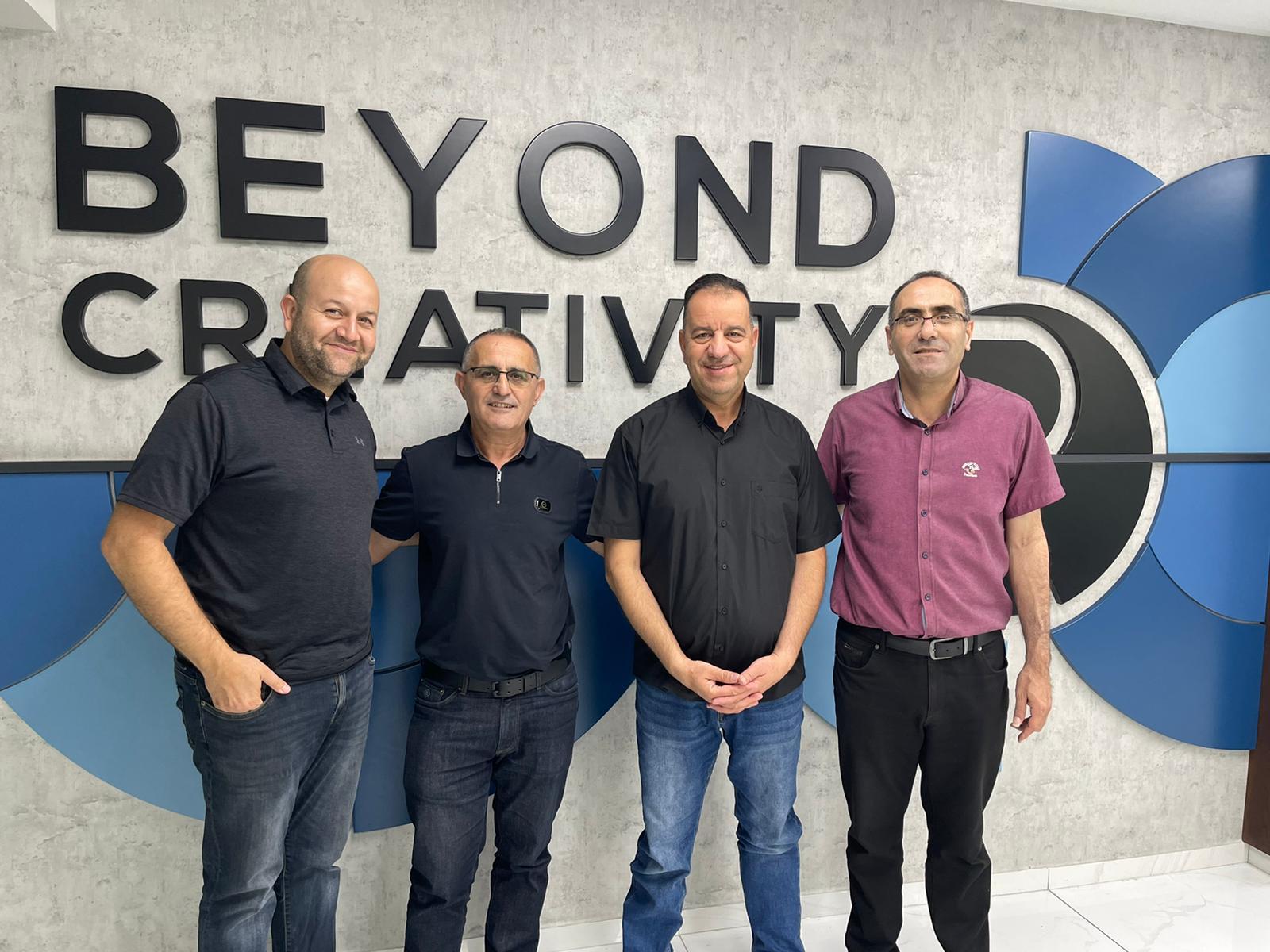 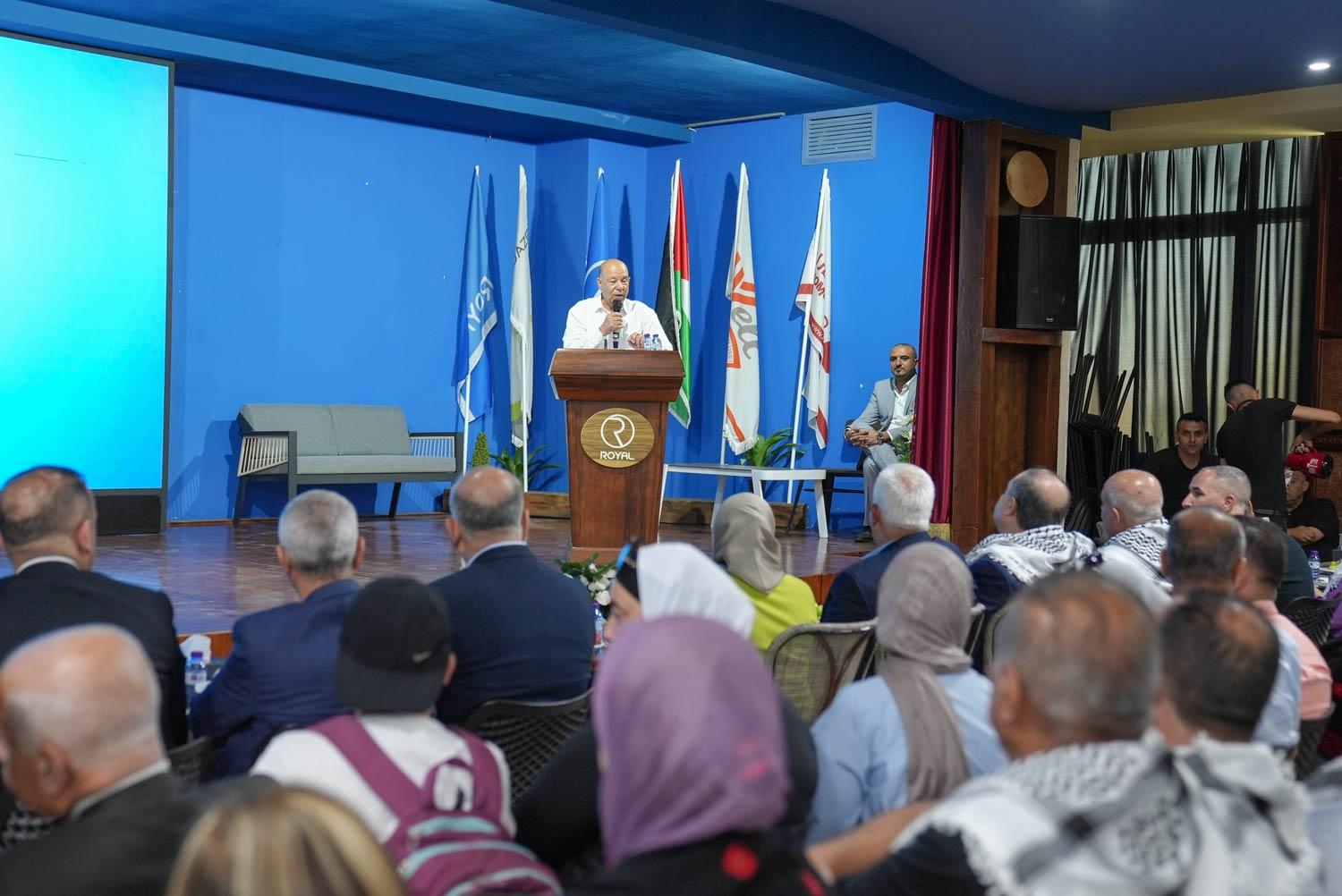 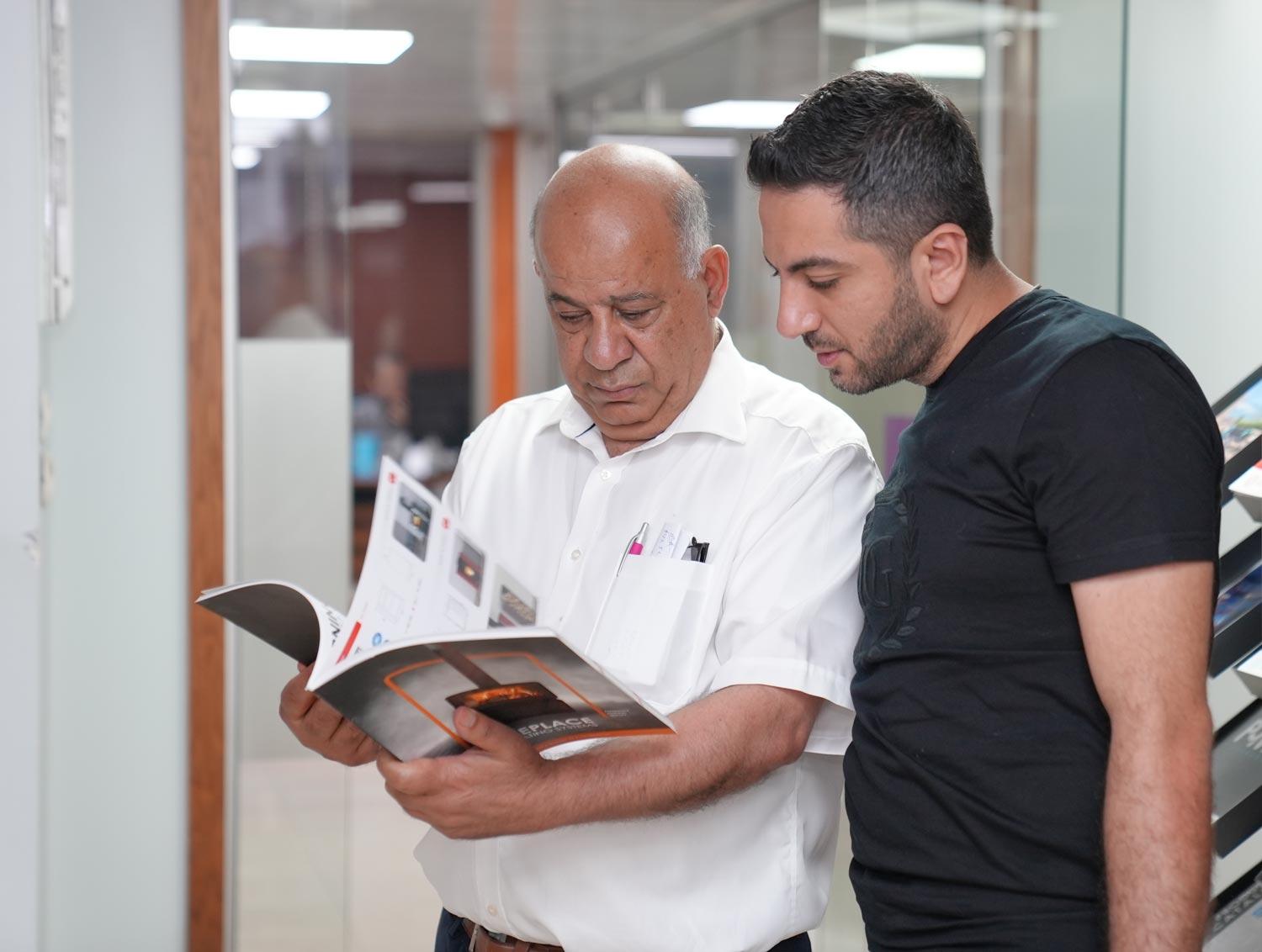